Residual stress measurement is one essential way to find out if the component can withstand the demanding load and stress conditions in its service life. 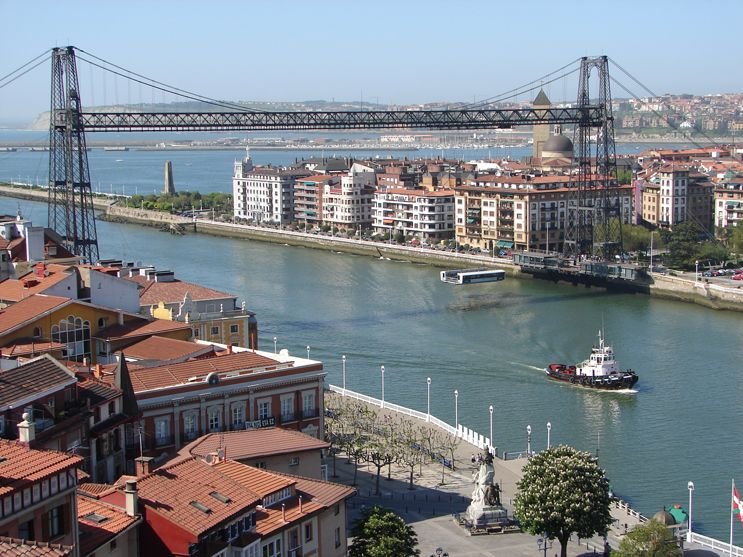 In this example, an external axis is included to the system to rotate the crankshaft during the measurement process thus giving the robot even more accessible space for measurements.

With the rotating axis, the Xstress Robot system can access e.g. every side of the shaft. Rotating units are an excellent choice in highly automated applications.

Another noteworthy area where residual stress evaluation is used is the bridges. Dead load measurement or dynamic load measurement of connection elements such as eyebars or steel cables of bridges to verify their integrity and bridge’s structural health is becoming popular.

The Silver Bridge which was built in 1928, collapsed in 1967 and claimed the lives of 46 people. The reason of the collapse was found to be a crack on a single eyebar which its initiation explained by residual stresses from the manufacturing process.

With today’s technology, it would have been possible to detect this crack and high tensile stresses and avoid the collapse of the bridge. Residual stress measurement is perhaps not enough to avoid a catastrophic failure at this scale, however together with other non-destructive methods, and regular examinations, fracture-critical members’ stresses can be evaluated and monitored.

Vizcaya Bridge, the world’s oldest transporter bridge, was built in 1893 and still in daily use to transport cars and people over Nervión river in Bilbao. UNESCO declared the Vizcaya Bridge a World Heritage Site in 2006 since it was the first example of using combination of traditional technology and new steel cables.

120 years after its construction, in 2013, Prof. Santiago Sánchez-Beitia and his team from the University of the Basque Country have performed residual stress measurements on critical components of the steel bridge.

Their task was to measure the stresses on the steel cables, which are fixing the two towers to the ground, and on the horizontal bars on 55 m height. Since the bridge uses a gondola to carry cars and people, there was a special interest in knowing the resulting stresses during the movement of the gondola

After the evaluation of residual stress measurement, Professor said that “We found that there is a clear influence of the movement of the gondola on the measured stresses however, you can use the Vizcaya Bridge without any worry the next time you are in Bilbao!”

Professor who has been using a portable residual stress diffractometer and is regularly traveling with the equipment mainly throughout Spain and Portugal since 2010 said that “Our Xstress G2R is the ideal tool for doing this job”.

Have questions about residual stress measurement?